Home
Blog
How to engage Chinese tourists in 2020 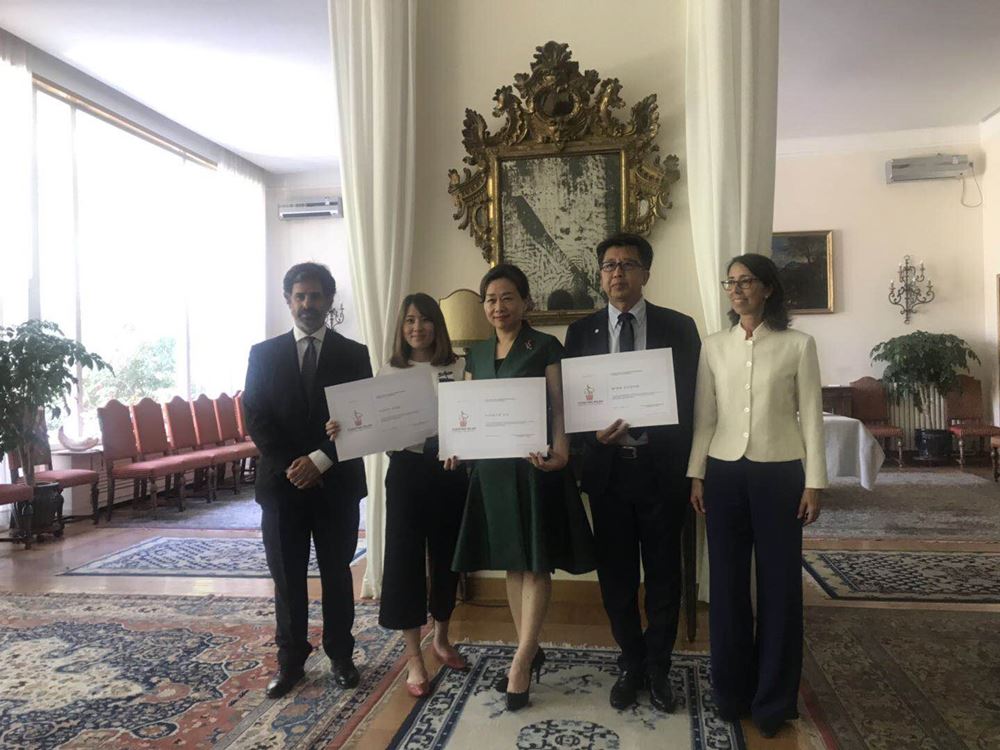 Events
How to engage Chinese tourists in 2020
The recent win of the 2026 Winter Olympics for the city of Milan and Cortina will surely draw attention on the capital of fashion and design.
In 2026 the eyes of the entire world will be on Milan and it is now the time for all the relevant tourism players of the city to take those action aiming at taking advantage of such a prestigious opportunity.
Even though the Olympic Games certainly are a major opportunity, during the next six years it will be paramount to start engaging the stakeholders through different and several initiatives so that the Winter Olympics could be the culmination of a long journey in terms of economic and social impact on the city.
In this perspective, Fiera Milano Congressi has undertaken a series of initiatives to promote the Milan area through Eventing Milan Convention Bureau.
Just recently Elena Balestriero, destination manager of EMCB, flew all the way to China to participate in a series of B2B events with the aim to present the city as business events destination. The attendess of MICE China EXPO, this was the name of the event, were then educated about the entire Milanese tourism system: from hotel capacities and categories to international connections and services providers.
The tradeshow was preceded by an official presentation to some of the most important Chinese meeting planners which took place at the Italian embassy in Bejing that was also the opportunity to acknowledge their efforts in the promotion of Milan and its MICE industry.
Ms.  Yingjie Hu, Vice General Manager, KASLYJU (Tianjin) Co., Mr. Tony Ong ,  Chief Business Officer, HCG International Travel Group  and Mr. Bing Zhong  Managing Director di MICE China were nominated by Emanuele De Maigret, first councilor and head of economic and commercial office, as ambassadors of the city of Milan.
An important occasion that was also published on the most trusted chinese tourism publications to further enhance the visibility of Milan and Italy among the meeting planners based in China.
If you wish to know more about the many initiatives of Eventing Milan Convention Bureau do not forget to follow us on Facebook, Linkedin and Youtube.
Recent posts
Partners
OPEN LETTER SUPERSTUDIO AFTER COVID-19
Partners
55th Anniversary of Erela Group – Gala dinner at Venice Heritage Tower
Partners
From See Italia & Contact 2002 to Anvideas 2020 : new brand, same passion, more Italy...
Partners
Best Brands 2019: the 5th successful edition