Home
Blog
20.000 Lions are about to take Milan and MiCo MIlano Convention Centre 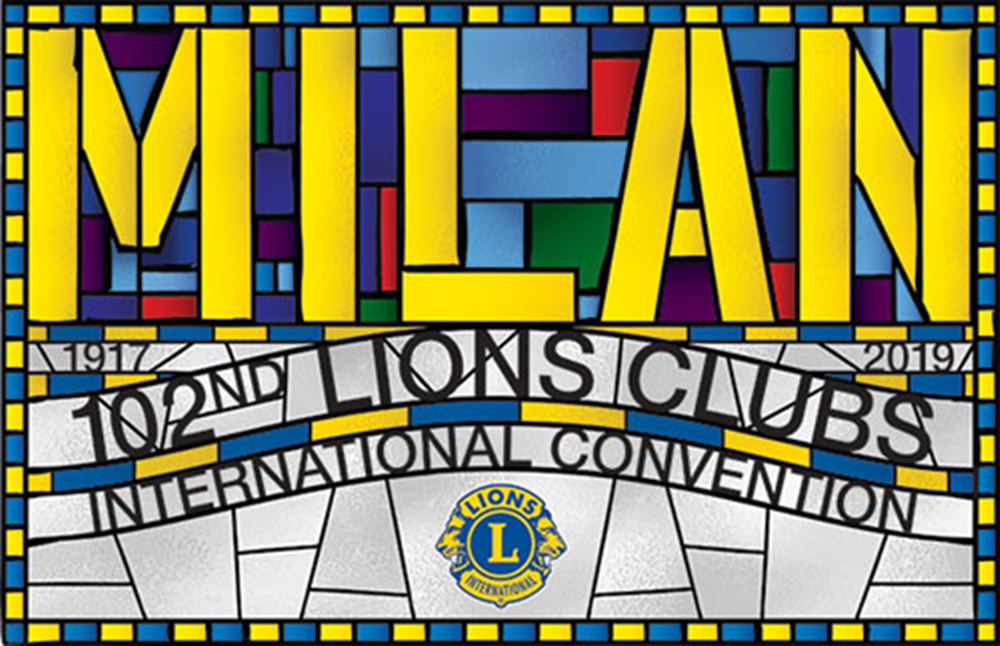 Events
20.000 Lions are about to take Milan and MiCo MIlano Convention Centre
The 102nd edition of the Lions Club international convention will take place at the MiCo Milano Convention Center from 5 to 9 July. About 20,000 people are expected for what will be one of the largest conferences ever hosted at Fiera Milano Congressi facilities.
Participants from all over the world will meet at the MiCo and pavilions 3 and 4 of the Fiera Milano city district where the spaces have been set up to accommodate both the networking events and the plenary sessions of the event that brings together the members of the humanitarian association founded in 1917 in Chicago.
The program of the event also includes several events that will take place in the city such as the Parade of Nations: a procession that will cross Milan, in which 15,000 people from 125 countries will participate, dressed in traditional clothes.
The Fiera Milano Congressi team therefore sees a dream come true that began in 2012 when the first proposal was submitted to the Lions Club board. Following the first letter of interest, there were several inspections by the committee that deals with the selection of the most suitable city to host the event. A complex process marked by the competition with other important destinations such as Boston and Singapore. In 2013, Milan and MiCo won the event thanks to the excellent infrastructure, the appeal of the destination and the cohesive response of the city's institutional system.
A record year then that of MiCo, which after the 17,000 participants of the Word Dermatology Congress in June is preparing to host other important events in the autumn.
In September, ECVIM - CA delegates, the veterinary internal medicine congress, will be welcomed in the conference spaces, while in October the MiCo meeting rooms will host the 2,000 participants of the 25th congress of the International Federation of Societies of Cosmetic Chemists.
In December, there will be 5,000 doctors who will be accredited for the Oncoplastic Breast Meeting and who will fill Milan hotels, restaurants, museums and shops, generating an induced amount of 6 million euros in the territory during the three days of the event.
Recent posts
Partners
OPEN LETTER SUPERSTUDIO AFTER COVID-19
Partners
55th Anniversary of Erela Group – Gala dinner at Venice Heritage Tower
Partners
From See Italia & Contact 2002 to Anvideas 2020 : new brand, same passion, more Italy...
Partners
Best Brands 2019: the 5th successful edition