Home
Blog
YESMILANO WIRE, THE FUTURE OF THE CITY TODAY 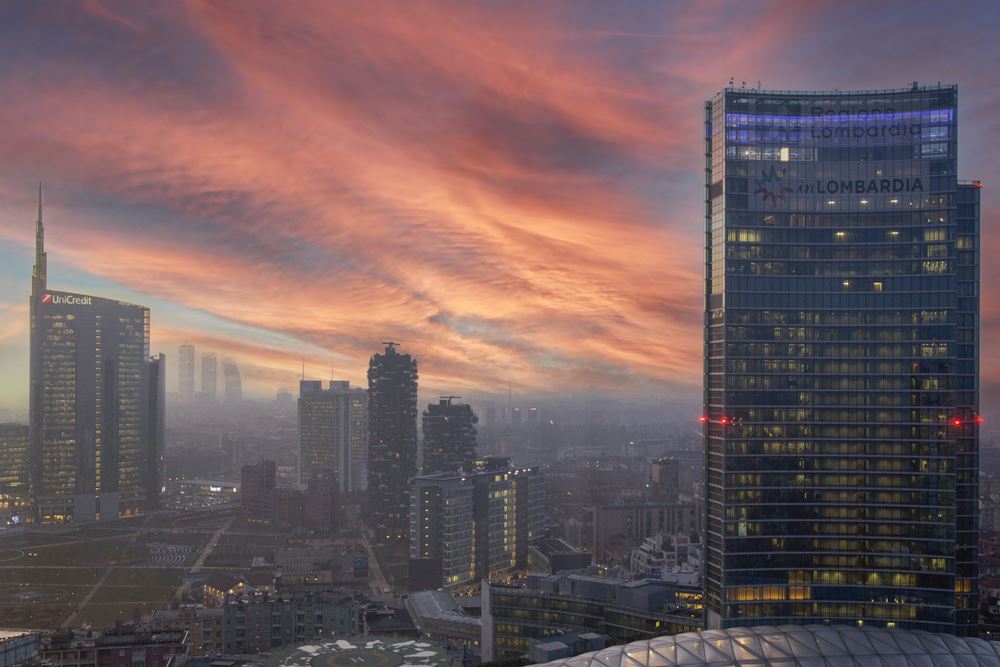 Business
YESMILANO WIRE, THE FUTURE OF THE CITY TODAY
Every week, three news items on the upcoming future of Milano and its metro community

The BBC talks about Milan's outdoor smoking ban
Smoking within a 10m  distance of other people is no longer permitted in Milan, particularly in the city's parks and green spaces, sports and recreational grounds, children's play areas, stadiums and cemeteries. Milan is now the first Italian city to introduce such an extensive outdoor ban, part of a package of measures to improve air quality and combat climate change. Municipal councillor Marco Granelli says the ban's aim is twofold - to help reduce dangerous fine particles in the air known as PM10 and protect citizens' health. Cigarette smoke accounts for 8% of the city's PM10. Also France 24, Euronews and the Irish public television RTE have devoted coverage to Milan's smoking ban.
https://www.bbc.com/news/world-europe-55341779
Science puts Milano State University among the best in the world for Covid research

Statale, Poli, Bocconi: last week, Milano's universities were cited in international media for the quality of their research on post-covid scenarios. In particular, Science has ranked Milano State University (colloquially known as la Statale) as fourth in the world for medical and pharmacological research on SARS-CoV-2, only surpassed by two academic institutions of Wuhan, Huazhong University and Tongji Medical College, and Harvard University. The studies made by the researchers of Statale concern the evolution of the virus and the immune response it triggers, the development of specific drugs with the aim of treating the virus and slow down the pandmedic, to immediate benefit of the inhabitants of Milan, the first metropolis in Europe which to deal with the Covid-19 epidemic.
https://www.sciencemag.org/news/2021/01/pandemic-could-mark-turning-point-chinese-science
Thinking the post-pandemic city

Luca Martinazzoli, general manager of Milano & Partners, is interviewed by Interni, one of Italy's main design and architecture magazines. He explains how he and his team have decided to narrate the city during the pandemic on YesMilano. Martinazzoli, a brilliant mind whose approach to urban marketing helped make Milan one of Europe's top tourist destinations in recent years, reflects on the future of the global city and its neighborhoods after Covid. What is needed is a new vision of public space, based on ecological and digital transformation, something which Milano is embracing, as it returns fully cosmpolitan this fall, with the Fuorisalone Design Week and the G20 on Health scheduled for September 2021.
https://www.internimagazine.com/video-en/luca-martinazzoli/
Recent posts
Events
Wired 4
Events
YESMILANO WIRE #3
Events
YesMilano wire 8 feb 2021
Partners
news from Four Seasons