La Scala goes out to the streets of Milano, bringing free culture to residents and tourists (make sure you reserve your seat on the opera theater’s website). On July 11-14, there will be four days of concerts with the Scala Philharmonic Orchestra, Choir and Corps de Ballet in fourteen downtown and peripheral locations across the city. On July 14 (Bastille Day, we wish the best to our French readers and Scala manager Dominique Meyer) La Scala Theater will open its doors to the people of Milano.

The whole initiative is carried out in conjunction with the Municipality of Milano and is part of La Bella Estate, the city-wide program of summer events. On July 12 the Scala violinists will play at the Brera Art Gallery, and on July 13 the Scala Choir will sing in the cloisters of the State University. In the North of the city, the percussions section of the Scala Orchestra will beat drums at the Spirit de Milan on the 12th, and on the 13th the violins section will do concerts at Villa Litta Modignani and Villa Mirabello (basically an inauguration for this renovated architectural gem). In Porta Romana, the Scala Ballet will be at Bagni Misteriosi (an open-air pool with a bar and a theater) on July 12, while on the 11th the Scala violas and violins will play at the Chiaravalle Abbey, and the brass section of the Orchestra at Casa Jannacci. Finally, the Jazz Trio will play in the Southern neighborhood of Chiesarossa on July 13.

The idea to is introduce a new audience to different repertoires ranging from Verdi to jazz. Ballet includes contemporary choreography, as well as classics like The Swan Lake by Nureyev. "It is a way of weaving urban bonds throughout Milano as live shows finally resume in the city,” commented Filippo Del Corno, city alderman for culture, to Corriere della Sera. “It's always the first step that counts, so it's La Scala that is taking the first step," Scala’s Meyer said to AFP, emphasizing that the initiative is about "reaching out to spectators rather than waiting for them to come to the theater." After six months of silence due to pandemic restrictions, La Scala reopened its doors to the public on May 10.

The €2 billion City of Health to be born in MilanoSesto

What was once the huge factory at the center of the Falck steel empire and now looks to a future of urban regeneration worth €2 billion of investments.

Giuseppe Bonomi, president of Confindustria and CEO of MilanoSesto, talked to the financial daily Sole24Ore about the project that starts construction of a whole new development in the municipality of Sesto San Giovanni which lies to the immediate North-East of the City of Milano: "Between 2025 and 2026, the City of Health will be born. It will be composed by the new headquarters of San Raffaele hospital, the National Cancer Institute and Besta Neurological Institute, as well as the undergraduate campus of the University of Medicine, with 5,000 students".

The City of Health proper will be ready in five years, but it will take twelve years to completely redevelop the whole area. In fact, this is the largest urban redevelopment project in Italy cover an area of 1.4 million square meters. Funding comes from Banca Intesa and the Lombardy Region, which invested half a billion euros into the project. The whole project will be co-managed by Hines, the international real estate company, which will undertake a €500 million residential investment.

As for the former Falck plant which hosted the recent assembly of Assolombarda, it wil be turned into a memorial site with commercial and recreational functions.

An iconic building, which once hosted the headquarters of the Italian Touring Club, established in 1894. After renovation, it is set to become the 5-star Radisson Collection Hotel, Palazzo Touring Club Milano. The new city-center hotel in Corso Italia offers a high-end Milanese experience. Boasting 89 sumptuous rooms designed for the comfort of business and leisure travelers, the hotel offers first-class services and amenities in a cosmopolitan setting, including The Bertarelli Restaurant, named after the Touring Club's founding member Luigi Vittorio Bertarelli, and the Club's remarkable historic library. The new luxury hotel is at a 5-minute walking distance from the Duomo and will accommodate its first guests on August 30. 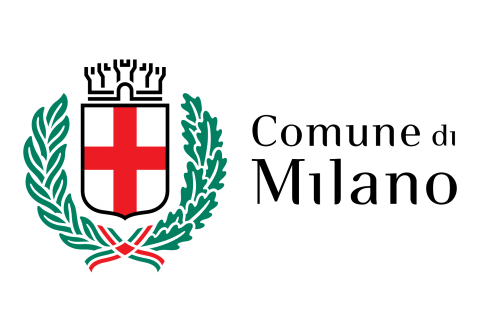 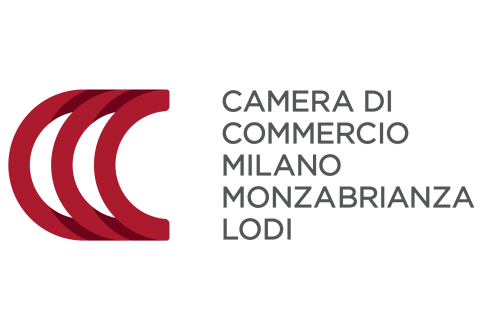 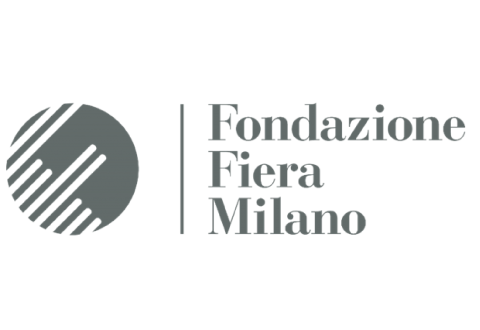 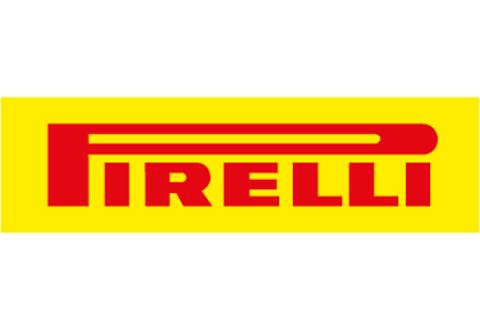 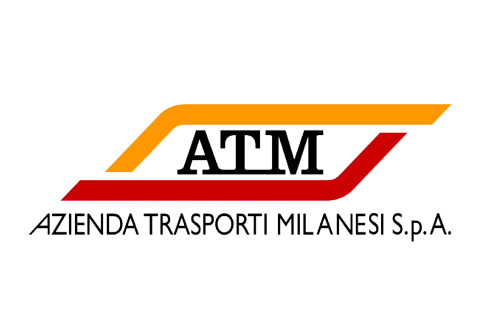 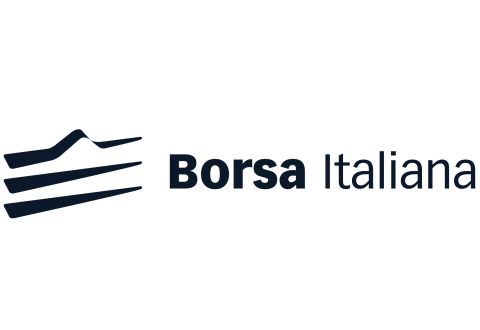 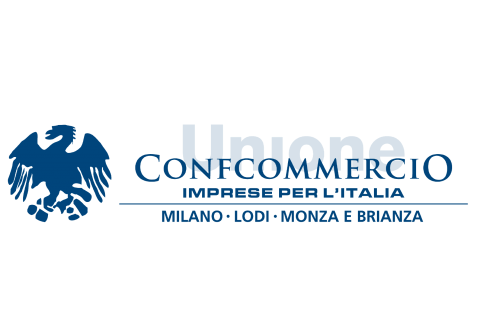 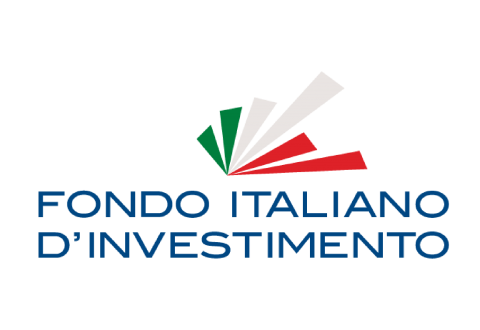 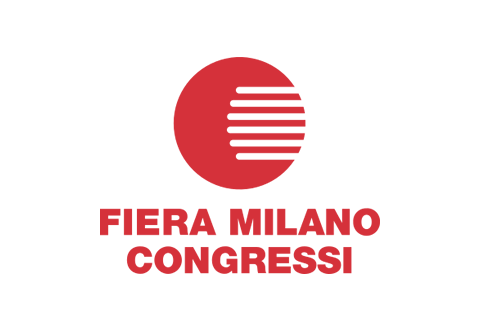 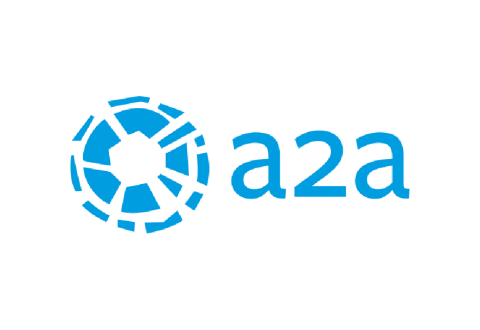 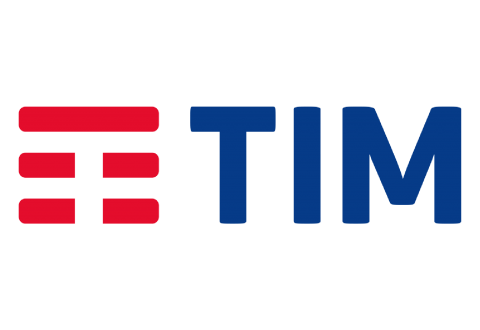 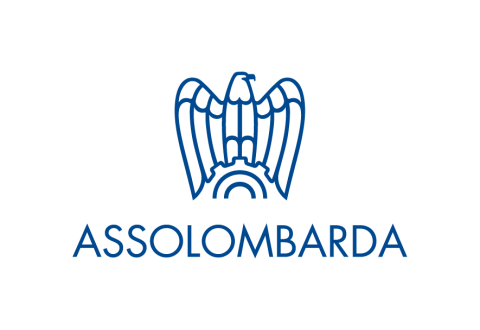 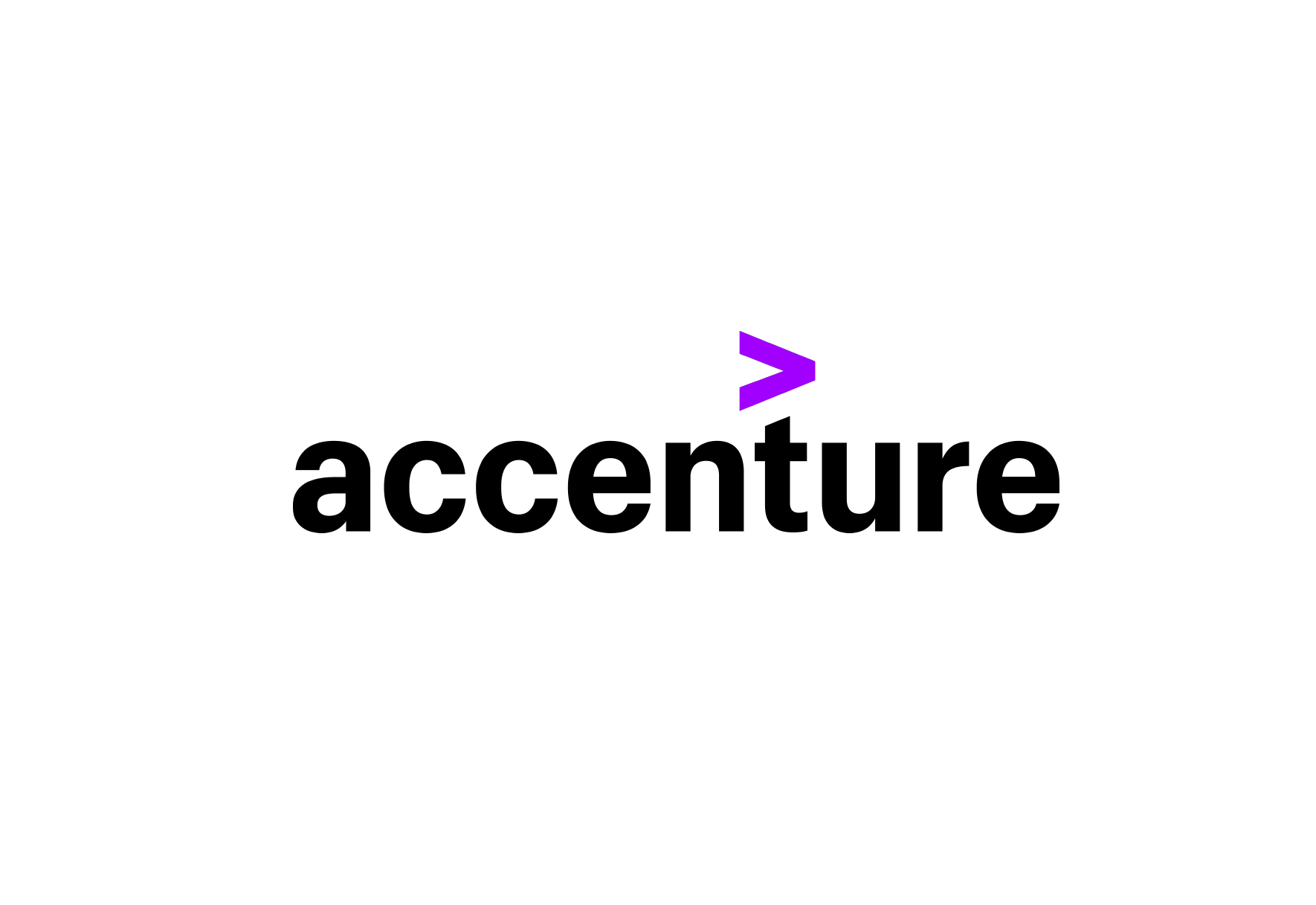 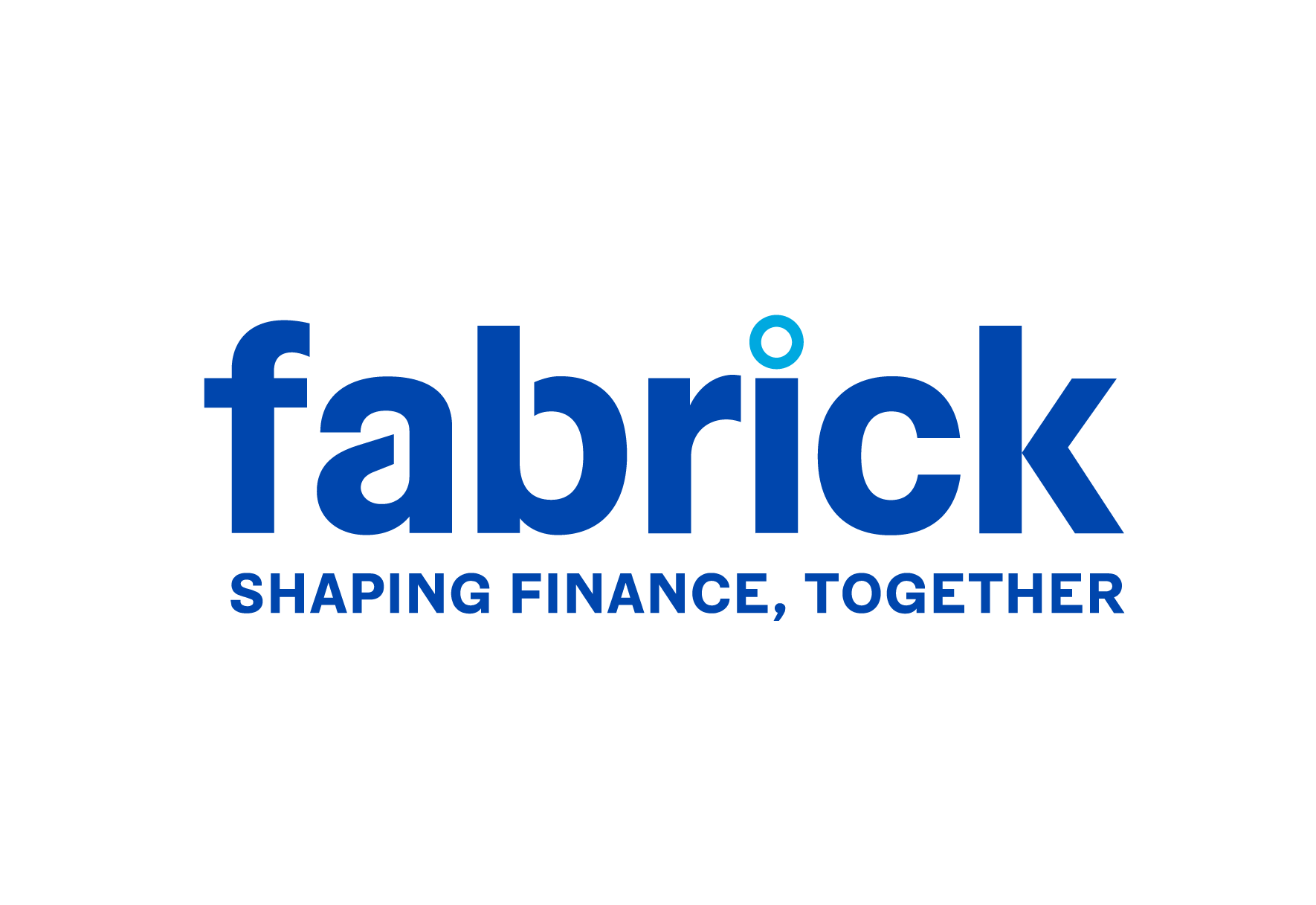 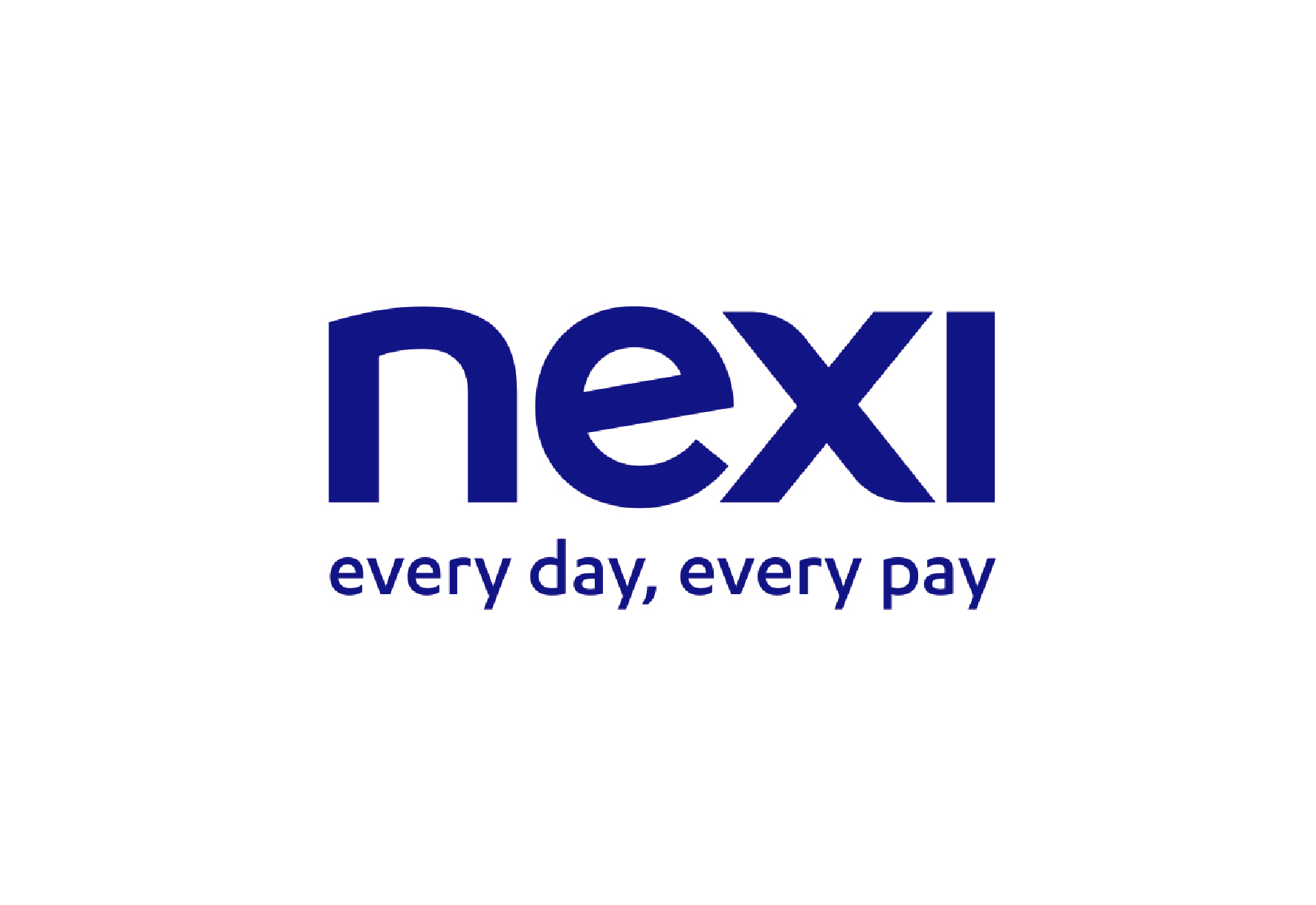 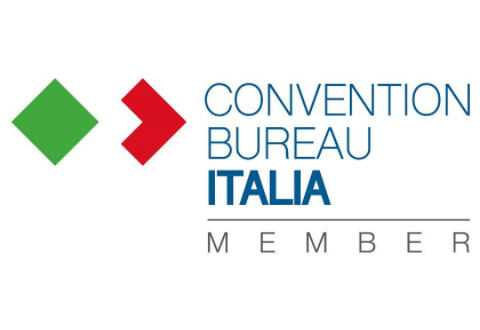